Free shipping on all orders over $75 (USA only) 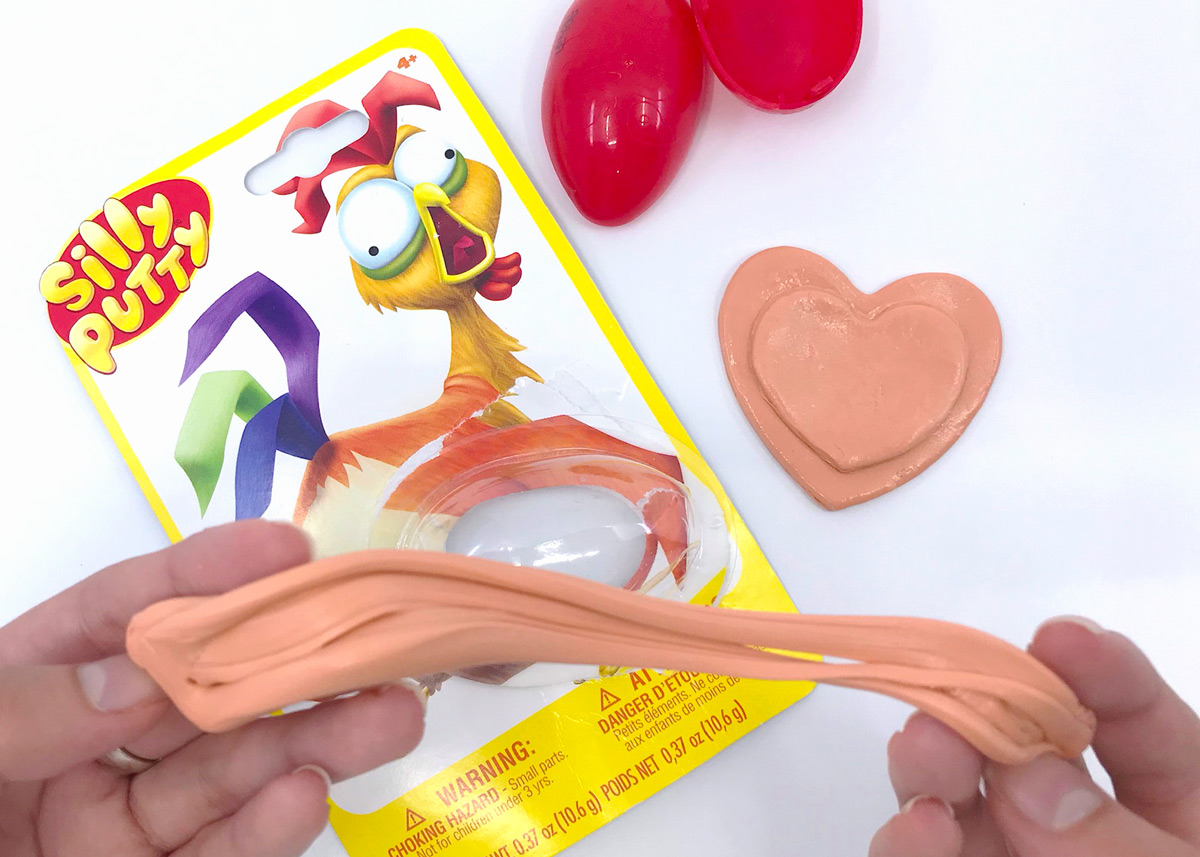 Do you know how much History there is behind slime? Personally, I never thought there was any story behind my slimy, drippy, squishy, and cold slime.

Don’t panic! I’m not going to give you a history class on slime, much less, bored you. But I do have to say, my jaw dropped when I found out exactly how much history there is behind slime.

Some believe the company Mattel created it in 1976 when they released a tiny plastic pot called a “trash can”, with green slime. They used guar gum, which is an edible and soluble fiber, that made it non-toxic. All this came out of a chemical laboratory, where Guar Gum was mixed with Borax. With this, they eventually achieved the consistency of slime.

Others say it was Nickelodeon TV in 1979 when they incorporated it in their shows. However, it really wasn’t slime. Do you know what it was made out of? Green water, oatmeal, and applesauce.

In 1984, they also used slime in the movie Ghostbusters. The ghosts would release a green slime to whoever approached them. It sounds like it was created a while ago, although surely if you ask your parents, they will remember it, and some may have even bought it.

Despite both beliefs, the truth is that the origin of slime takes us back to the beginning of the 20th century. It was there that the science of synthetic polymers began to be explored, and that is where extraordinary discoveries were made, such as Plasticine with polymers. It was James Wright who in 1943 tried to create a synthetic rubber polymer to help the United States during World War II. His creation was a failure.

Many years later a salesperson for the Dow Corning Corporation began using this “failed” creation to entertain his friends. We know that a good idea can come out of a failure, and so in 1957, Silly Putty became a national toy phenomenon.

By 1980, there were already many toys on the market that involved slime. The ingredients they used were polyvinyl alcohol, guar gum, and even milk. Today we have adapted the entire process, and we even use homemade ingredients to create our slime.

I hope you enjoyed how much history there is behind slime.

Now when I have a slime in my hands, I see it a little differently. And You? 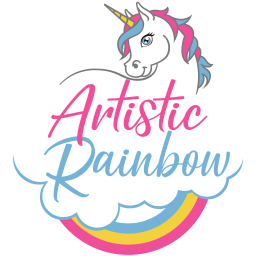 Keep slime away from underage childrens and pets.

Should have parent supervision when playing with slime.

We use boxes for shipping

All orders travel in boxes for maximum protection.

We use Clarified Polipropylene Jars

Durable and sturdy 7oz jars. Slime does not stick to them.